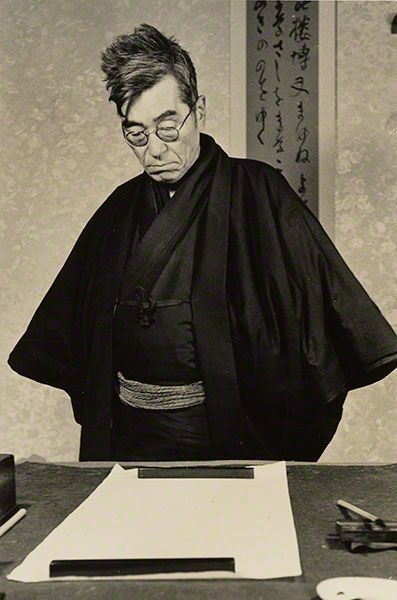 Gallery Notice : Images have either not been selected or couldn't be found

P
Prisoner inspired band, ‘Do Not Forsake Me Oh My Darling’, has released their very first music video for the song ‘Episode 1 – Arrival’.

It is a shot-for-shot recreation of the opening sequence of The Prisoner. The project took 11 days of shooting and nearly 2 years of planning to create. It was shot all over Boston and New England with an eye to replicate the London/Wales/1960s landscape of the original.

Lead singer/drummer Sophia Cacciola took on the enormous role of Number 6 – see the classic Lotus 7 replica racing around downtown Boston as the story of the unnamed protagonist unfolds as she angrily resigns from her intelligence position only to find that she can’t get away quickly enough to avoid being gassed and chased by a giant white ball.

The band is working through a project to write and record a song for each of the 17 episodes of The Prisoner. We can’t wait!

‘Do Not Forsake Me Oh My Darling’ is a female-fronted duo of drums/vocals and bass. The band name and songs are all inspired by the ’60s cult spy-fi TV show The Prisoner.

The band name ‘Do Not Forsake Me Oh My Darling’ is also taken from the title of an episode of The Prisoner – which in turn was taken from the refrain of the theme song to the movie High Noon. The song and film are about honor, moral obligation, fear, and death.

T
The Art of signwriting calligraphy. This kind of craftmanship impresses me very much. Note to myself: here’s a great portrait of second generation showman/signwriter Joby Carter from England.We all saw in books one of these old-fashioned fairground circus and  their elaborate decorations of brightly-coloured patterns and lettering. Traditionally these were painstakingly hand-painted – a unique art form that has been slowly dying out since its heyday in the Victorian era and nowadays, with computer and giant printers, it doesn’t help.

And a presentation video of the classes that he is giving:

I am not a number. I am a free man

P
Patrick McGoohan not only starred as Number Six, the leading
role in The Prisoner, he was also the creator and driving force
behind the 17 episode series. The series was financed by ITC
Entertainment with David Tomblin as the Producer and George
Markstein as script editor.

It was probably one of the most influential pieces of televison of the
1960s not only in the UK and USA but also in France, Australia and
many other countries. Even The Beatles were fans. Its cult status
was confirmed with the establishment in the 1970s of the official
Prisoner Appreciation Society, Six of One.